Visual Data Tools was founded in 2002 with the release of DataTank. The motivation for DataTank was to provide an easier way to conduct research involving three-dimensional simulations of physical phenomena. The primary focus was on data visualization, not only at the end of a simulation, but to view results while numerical solutions were being computed and to provide real-time feedback. In 2005, DataTank was honored with the Apple design award for Best Scientific Computing Platform on the Mac.

DataGraph was born in 2006. DataGraph was developed with a simpler data model then DataTank, while remaining true to the design ideals of DataTank, to provide a visual interface for interacting with data. DataGraph was released, we also created a forum for user feedback & suggestions. This feedback has been integral to the success of the program.

Over the past decade, DataGraph has become loved by many researchers, particularly in the academic and scientific communities. We receive emails all the time from users that rely DataGraph, not just for producing final graphs for publication, but as part of a daily work flow.

The latest project we have embarked on is ImageTank. ImageTank is being designed as a response to the massive amount of image data collected in many research fields, and particularly in the biological sciences. The application is still in early stages but we have made it available to users to test and provide feedback. If you are interested please visit our project page. 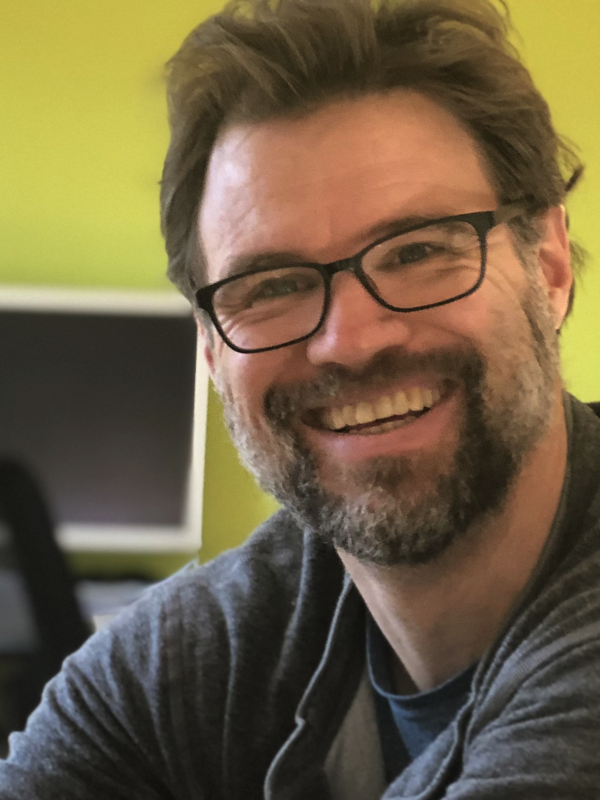 Dr. David Adalsteinsson is the founder of the Visual Data Tools. He is also a Professor of Mathematics at the University of North Carolina at Chapel Hill. David has a Ph.D. in Mathematics from University of California at Berkeley. 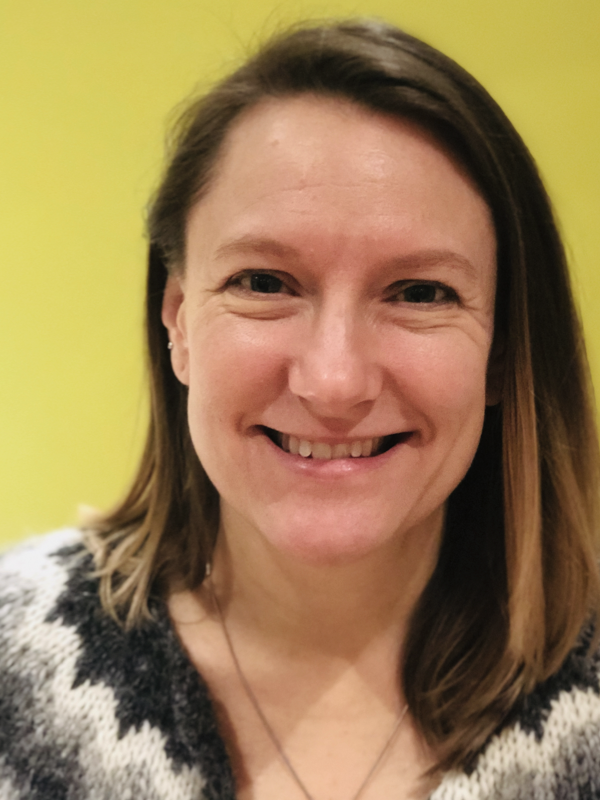 Dr. Pamela Schultz manages the day to day operations for Visual Data Tools. She has a Ph.D. in Environmental Sciences and Engineering from the UNC at Chapel Hill. Pamela was previously a Research Environmental Engineer at RTI International, where she worked with LOTS OF DATA!